Lombard Rally Festivals tap into the growing interest in historic rally cars, and the group of such cars that are often now unable to be rallied competitively. They are too valuable to be rallied, fall outside current regulations in the UK or their owners do not want to damage them due to difficulties in obtaining replacement parts.

They bring the cars to a venue that often also could not be used competitively now, set it up in the style of a period rally stage and the drivers demonstrate the cars under controlled conditions.

The events recall a period when the Lombard RAC Rally was the largest attended sporting event in the UK. More people came out to watch over its November weekend than watched every football league match added together during the season.

What you can expect to see

From Ford, the backbone of British Rallying, you will see exactly the cars that took part in the rally from the 1960s until the 1990s. From the first decade we will be joined by a Mk1 Lotus Cortina, driven by a former class winning British Rally Champion, then its replacement from later in the 1960s, the Mk2 Ford Cortina GT of which we have two examples.

Moving onto the 1970s, the all conquering Ford Escort joins the party, with a number of examples in both Mk1 and Mk2 styles, the car which won the Lombard Rally from 1972 all the way through to 1979 and in 1981 carried the legendary Ari Vatanen to victory in the World Rally Championship. The Escort continued Ford success here in Britain in the 1980s, before being replaced in the World Championship by the RS200, of which we have an example joining us. Later cars rallied by Ford include the Sierra Sapphire and the Fiesta in the later 1980s and 90s and an example of each can be seen sliding around the course.

Come and see the cars at rest between runs outside the House at Grimsthorpe and talk to the drivers. 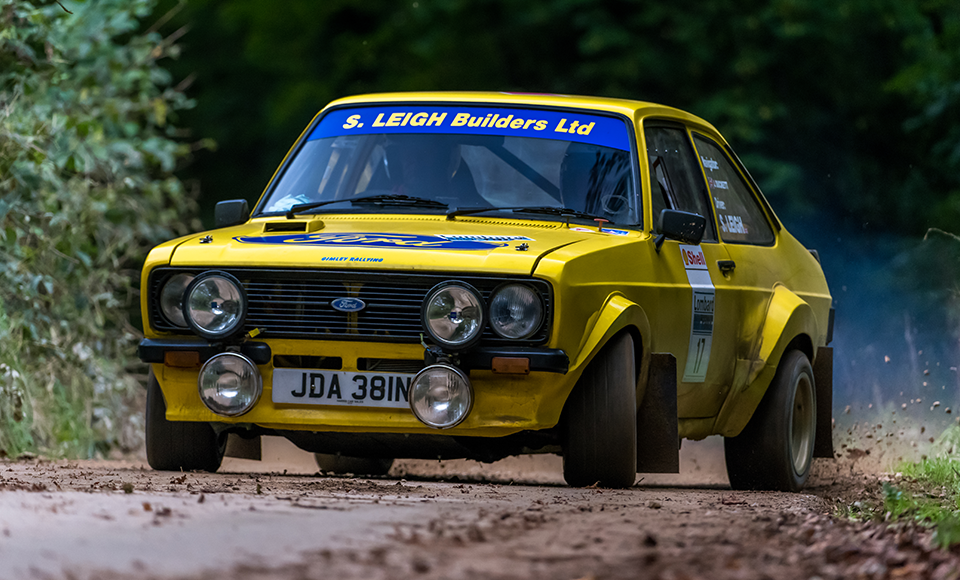 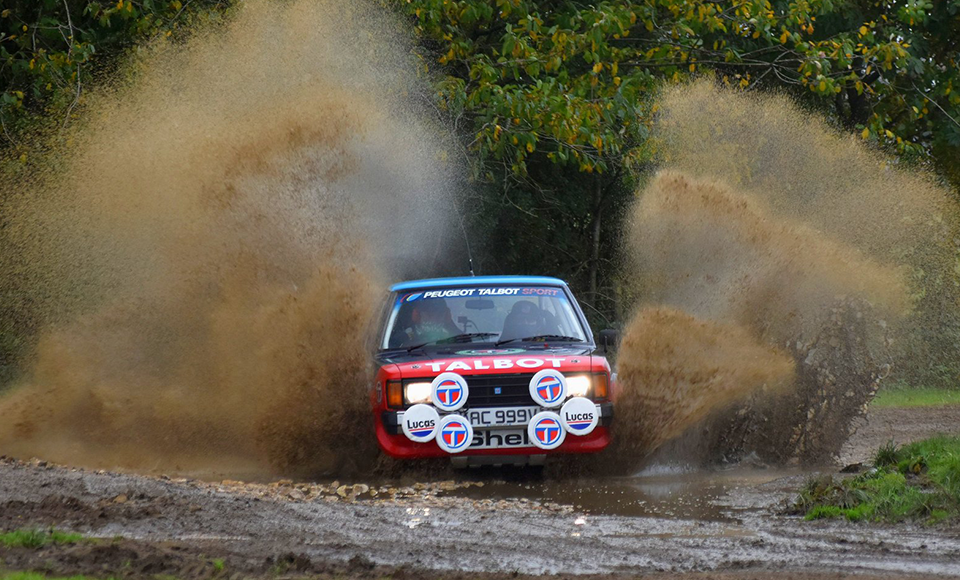 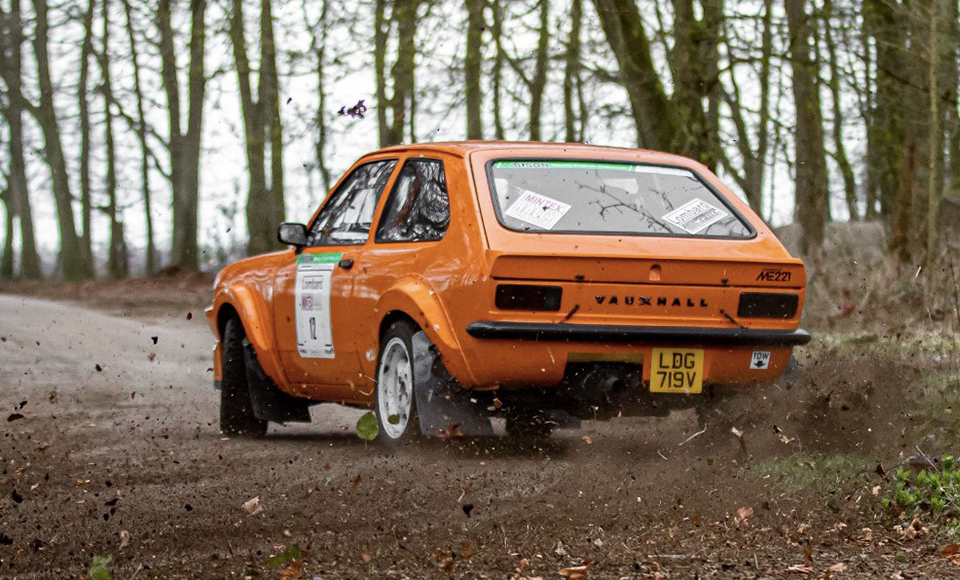 Just some of the cars already confirmed 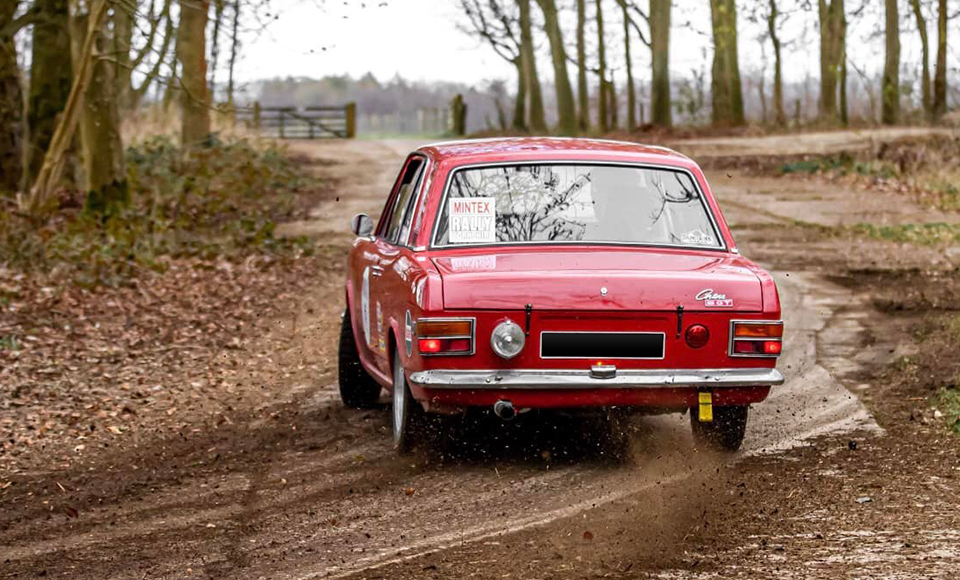 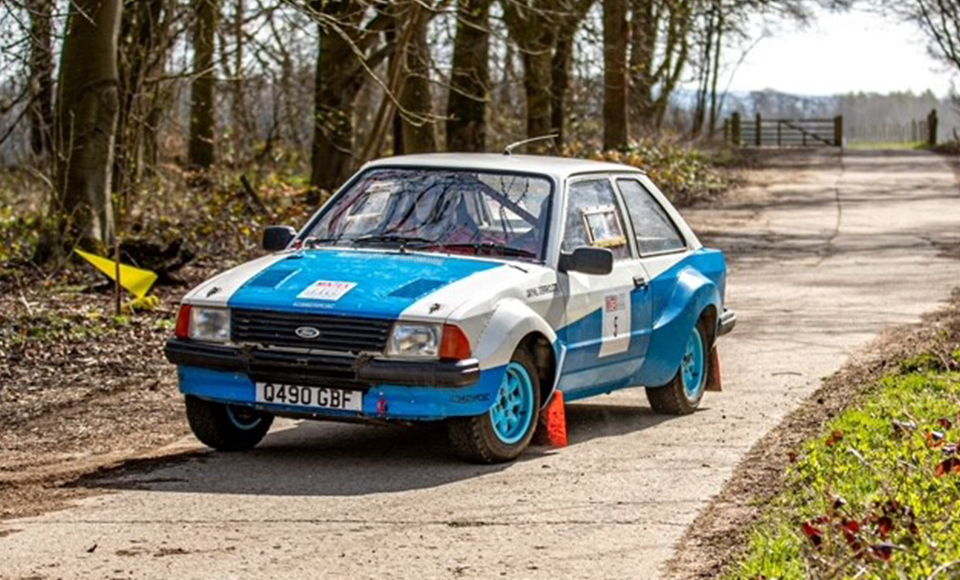 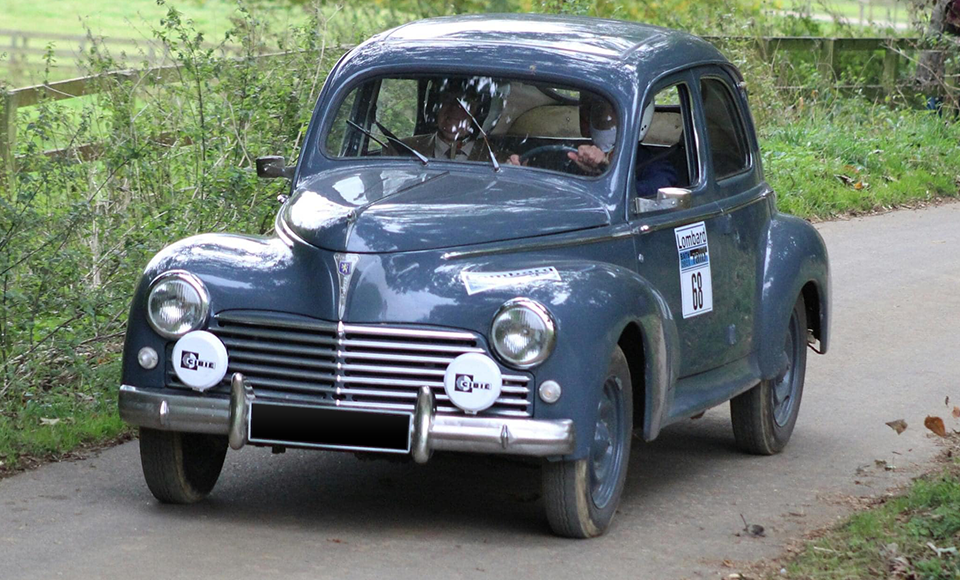 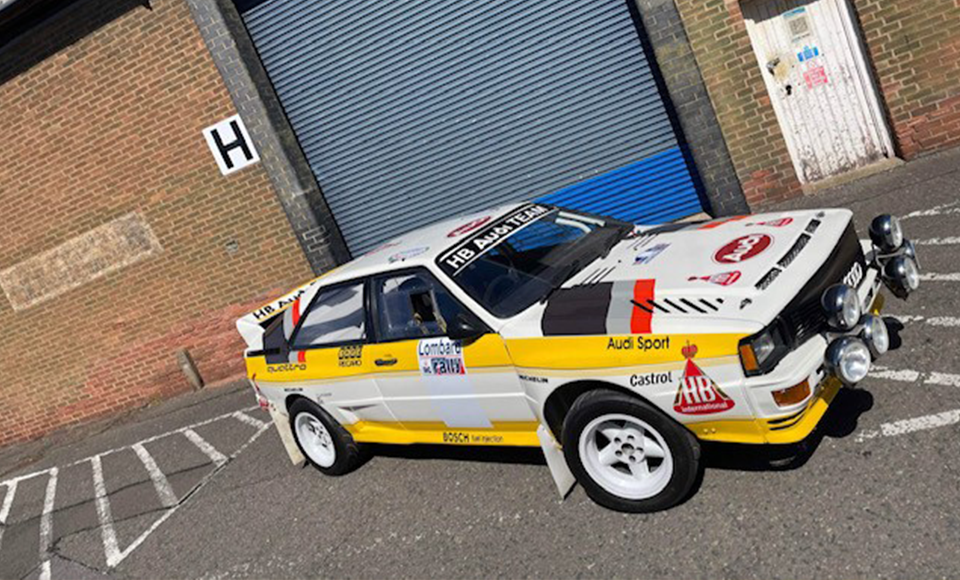 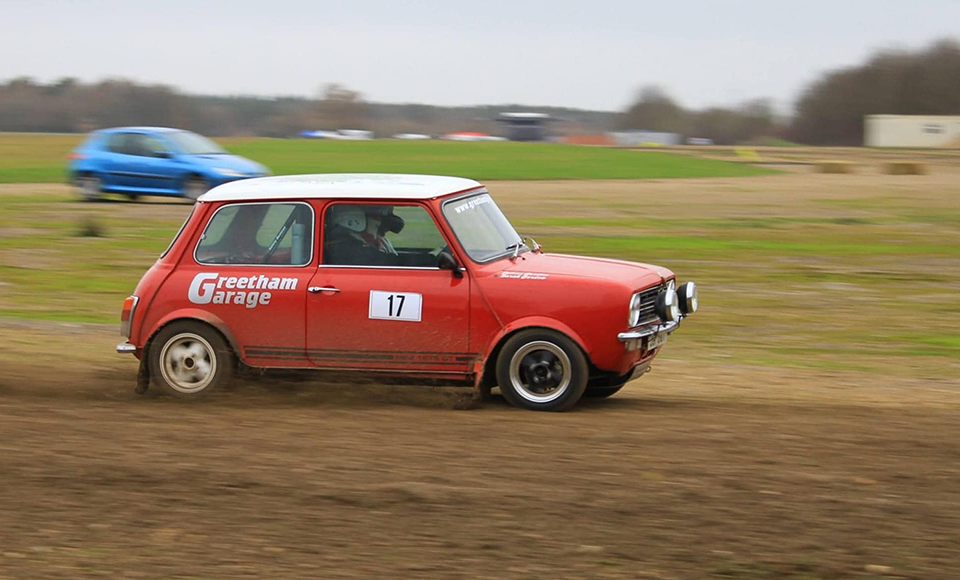 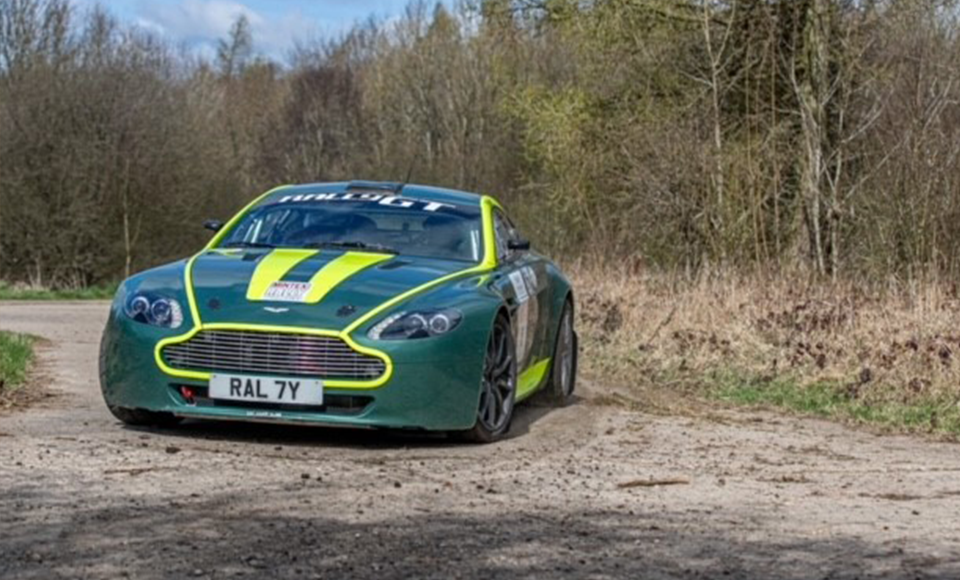